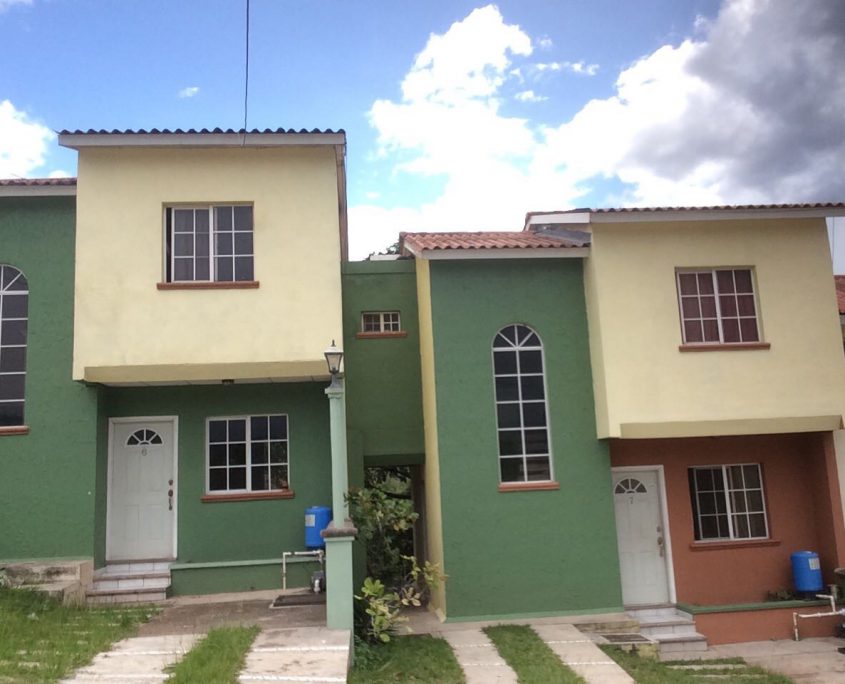 When the older girls graduated from high school, they wanted to go to university. In 2005, Carmen found a two-story townhome with walls and armed guards located within walking distance to the university in Tegucigalpa, a 90-minute drive away. The next year, when the boys needed to go to university, we purchased another unit in the same complex. It is extremely dangerous to walk from the townhomes to the university. Every single one of the boys and girls have been held up at gun point. The boys living in close proximity became an extra layer of protection as advocates for the young women. Security remains a concern in Tegucigalpa.

An overcrowding situation at Casa Divine Providencia has been mitigated with the expansion of a university satellite campus located in Comayagua that enables the students to remain at their Hogar. Some have been brought to the United States to study at American universities. Funding for the U.S. universities is especially expensive. We introduced a College Sponsorship Program in the spring of 2017 that is in need of funding.

“For I know the plans I have for you,” declares the Lord, “plans to prosper you and not to harm you, plans to give you hope and a future.”