In Tegucigalpa, a community of roughly 1500 adults and 300 children fight to survive by rummaging through the trash discarded in the landfill. ​​The people that scavenge on trash dumps are hard workers, they are no less of a person than you or me. The difference is they dig through trash each day, with temperatures above 100 degrees in some areas, and their workday can last up to 15 hours. They are not just rummaging through the trash for no reason; there is money buried in the disarray, in the form of potential items that can be recycled.

They look for cardboard, tin, plastic, and paper to collect, then sell it to the nearest recycling center. There are times where they not only are looking for income but also are looking for any sort of food they or their families may be able to consume. The income generated by this type of work is so low that in many situations the whole family, including the kids, must work to make enough money to live.

Often times generations of families grow up picking in the trash dump. This is most likely the lowest rung of the socio-economic ladder globally. Since their time and resources are spent in the trash dump itself, education and dreams of the future are pushed to the background. Proper nutrition and housing are nearly non-existent, and because these people are in such desperate situations, various types of crimes are prevalent in their communities.

While most of the world has forgotten this community, God has not. In 2001 a father and daughter went to the landfill to dispose of trash left behind from a medical brigade. The daughter 5 years old at the time, asked her dad who these people were. Her dad did not pay much attention to the question at first, however, the daughter continued to ask. Eventually, God spoke through her and she asked her dad “Daddy do you think there is something you can do to help these people?” This struck the heart of the father, and he began to seek ways to serve.

His first challenge was to earn the trust of this community. They are largely ignored, however many people, have come and promised them many things in order to gain sympathy points. He needed to earn their trust, and prove that he was not going to promise things and then disappear as the rest had.

After months of visiting the landfill, spending time with the community, and hearing from them, they had a vision of helping the children get through school. They hoped to tutor 5 children and help them get an education but on the first day 30 children showed up. In these early days, it was necessary to pay the families the wages that the children would’ve made in a day’s work.

For the next three years classes were done in the landfill, however likely motivated by the bad publicity for the government they were forced to move to a soccer field at the base of the hill on which the landfill resides. God continued to provide, and in 2006 Trash Mountain was able to purchase their first building, on that very same soccer field. In 2011 11 students graduated from high school, each one becoming the first in their families to accomplish this feat. The Trash Mountain school serves hundreds of kids and even runs a nursery. ​ 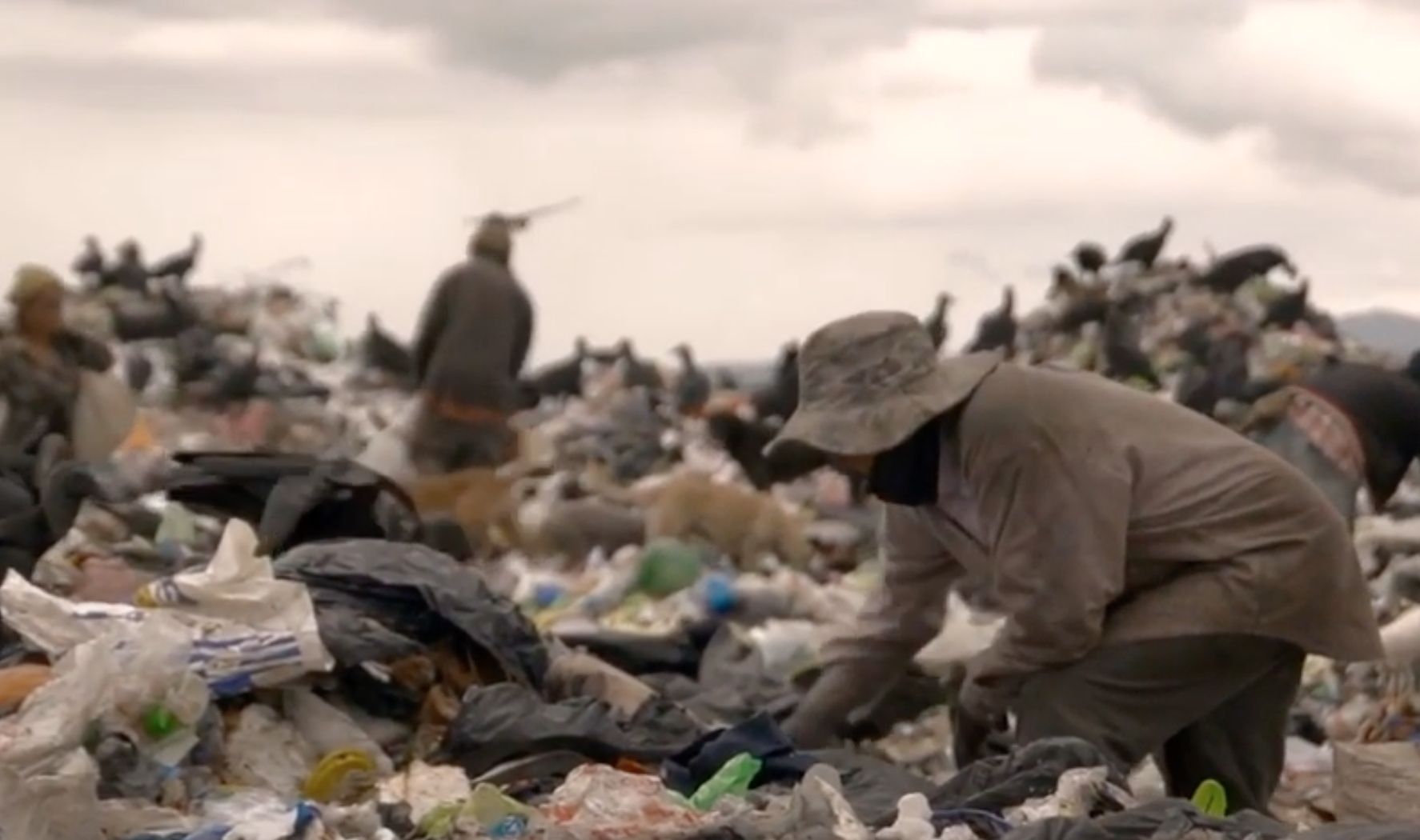 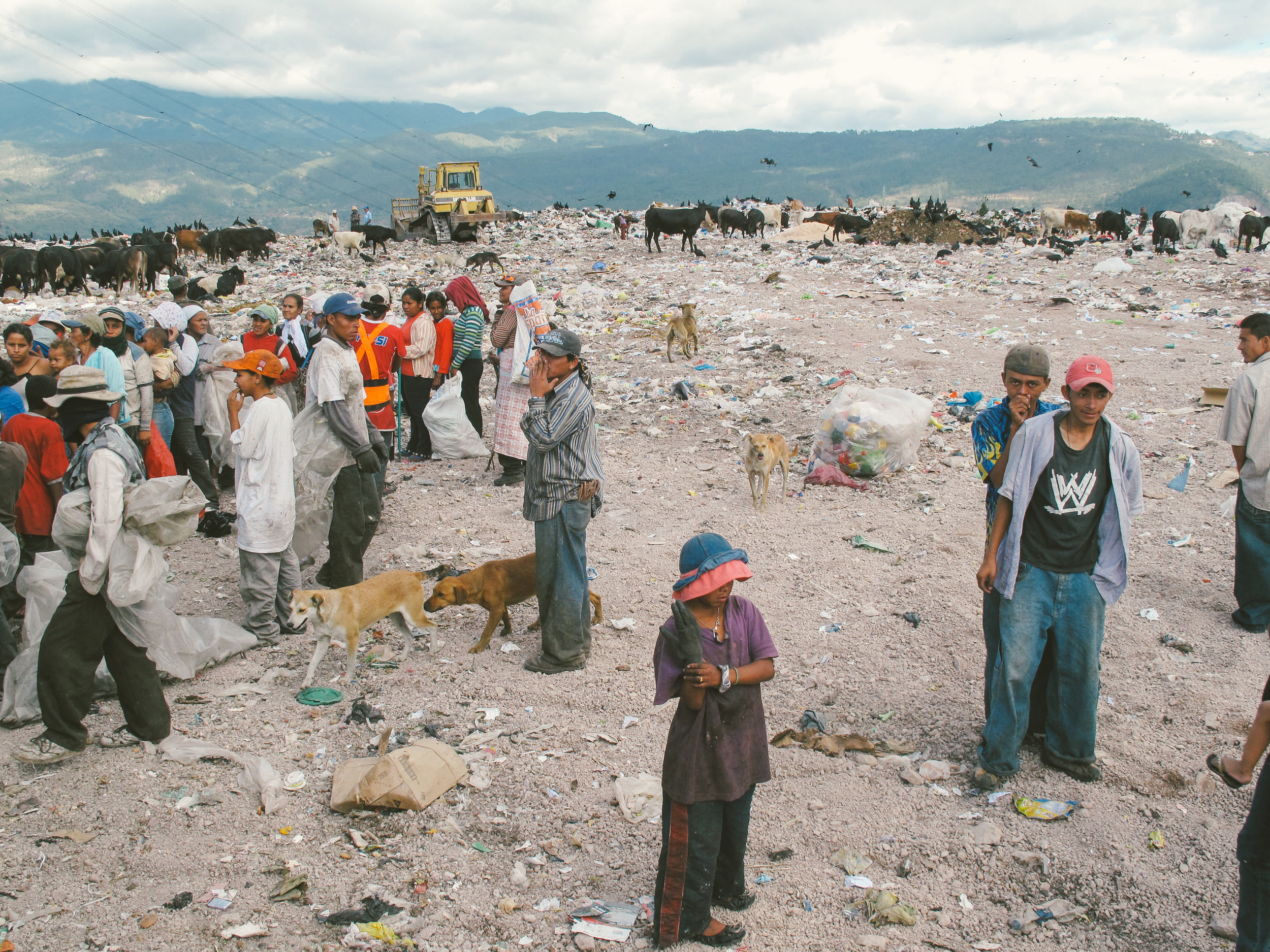 “And now these three remain: faith, hope and love. But the greatest of these is love.”