For many years we have been partnering with
Amor,Fe y Esperanza (AFE) a school in Tegucigalpa
Honduras. AFE, which means “Love, Faith and Hope,”
is an organization that serves some of the poorest
FLWL]HQVRI+RQGXUDVZKRUHVLGHLQWKHODQGƮOO,WLV
KDUGWRFRPSUHKHQGEXWWKHODQGƮOOLVWKHLUKRPH
and livelihood. By pilfering through the garbage,
they pick out food and recyclables which they can
then sell for roughly 2 dollars a day.
One day, 19 years ago, because of the prayers of a
5-year-old, a Honduran family began to serve these
citizens. Since the children would help their families,
the school had to actually pay the parents to have
their children attend classes. Over the years they
ZHUHIRUFHGWRVWRSWHDFKLQJFODVVHVLQWKHODQGƮOO
because it wasn’t good publicity for the government
of Honduras.
By God’s grace, they were able to build a school down
the road from the landfill, where they continue to
educate over 200 children. The leaders of AFE are
determined to increase that number until there is not
DVLQJOHFKLOGLQWKHODQGƮOOZKRLVQRWHGXFDWHG7KHLU
school goes from kindergarten through high school,
and they even have a nursery that provides meals
and baths.
AFE recently had to change
its focus, as COVID-19 has
temporarily suspended
the school. Honduras has
implemented a total curfew of
the country, as well as a shutdown
of all non-essential movement.
Unfortunately, we know that in times like
these the poorest of the poor often get hit
the hardest. Garbage services, besides medical
waste, have been deemed non-essential meaning that
WKHIDPLOLHVZKRKDYHPDGHWKHLUOLYLQJRƬRIWKHWUDVK
no longer have a source of income or food. The families
in nearby neighborhoods are also heavily impacted by
the lack of work and lack of resources to purchase food.
AFE decided to request special permission to break
the total curfew so that they would be able to deliver
food to these starving families.
With many prayers and God’s provision, they did receive
permission from the government to do this. We are
moved to see that God is working through AFE during
this time of crisis to care for these families. True to the
name of the organization Love Faith and Hope, they
continue to provide these three things in the name of
God to some of the most vulnerable people in Honduras. 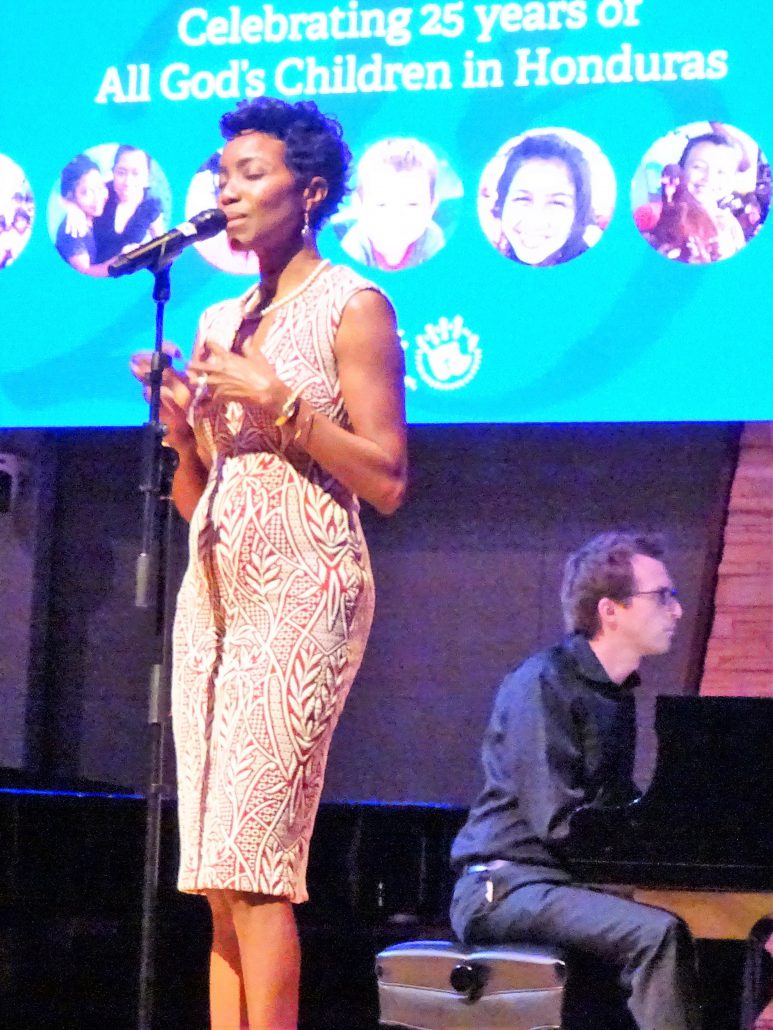